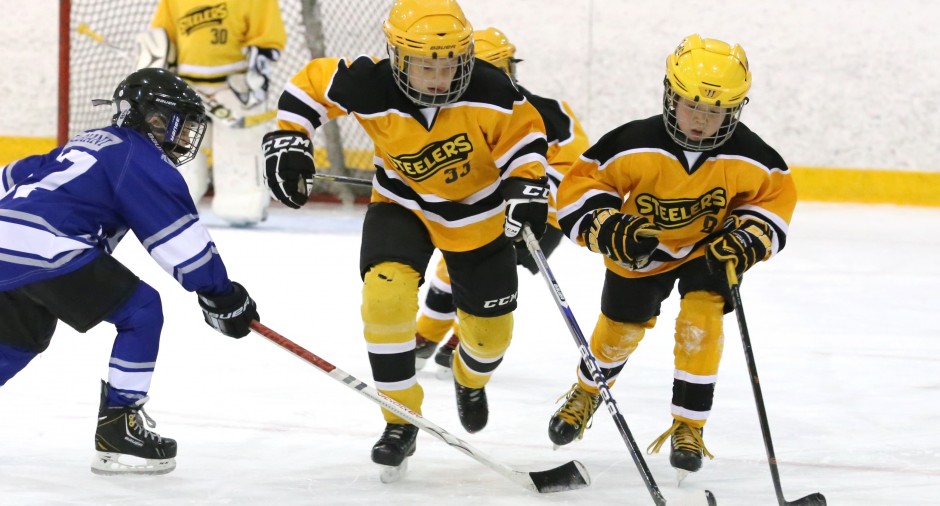 We have added more ice times and groups for our skates on November 11th so that the rosters for each team scrimmaging are down to 10 and 11 players per team. This gives the kids more ice time and more opportunities to showcase their skills.

Because of adding more groups some of the age groups have had changes in their try-out times. We will be communicating by email the new try-out groups by the end of the week.

There are still a few spots left in a couple of age groups if you would like to come try-out. There will also be another try-out December 13th.